The “Grenelle Environnement” is the application of the Kyoto Protocol’s decisions. In the food steps of the European’s union engagement known as “3×20” it sketches the states objectives in terms of fighting against climate changes and regulates environmental policies in various sectors such as industry, transportation and construction.

The goals of the 3×20 consist in sustainable development:

Since july 2012, Inès Rienmann and Olivier Ortega head the 21st think tank “Innovative financing of efficient energy use”. One of the innovative ideas is the set up of third party investors. The group must define the conditions in which a third party investor can finance an energy renovation.

Anissa Bouhalassa, President of Green Property, spearheads the subgroup “Data and financial modelling of third party investors” and has requested Monceau Invest’s expertise in order to accompany the think tank in the setting up of the financial model. 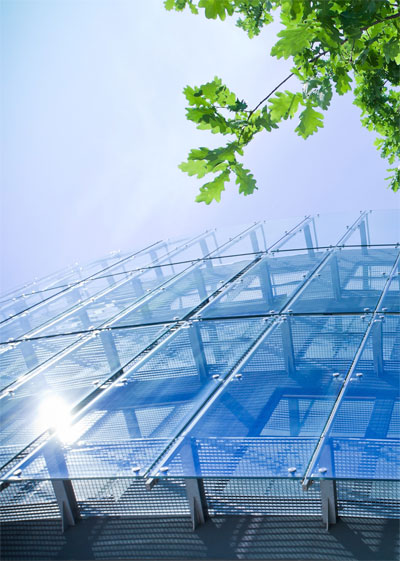